The stars have aligned lately to focus my attention on performance. Consider the following:

Set up for failure

Summarizing a few points from Yesenia’s talk, consider this project plan, one that we’ve all presumed to follow:

But then realize that, due to biz dev requirements, delays in research, and longer-than-expected design time, all while keeping the same sprint/client/deployment deadline, the actual project plan looks like this:

We’ve all seen it! And it probably happens more often this way than the ideal case. What’s the definition of insanity again?

Now I could speculate and hypothesize about the underlying issues of failed project management, but I’ll leave that to someone else. I want to focus on performance. A question: with that development timeline in mind, when do we think about performance? During the software development segment, right?

But why? We developers think we can implement user functionality, meet the design specs, and still have time left over to optimize at the end. But that never happens. Could we not consider performance at the beginning of the process?

“We only have the budget for a poor job”

I’m not sure we’re being cheap or smart by thinking about performance this way. We don’t have any budget at all! A theme throughout AEA, and not just in Yesenia’s and Lara’s talks, was setting a performance budget.

Yesenia explained that a performance budget is both “a performance goal used to guide design & development” and “a tangible way to talk about performance.” How well do those conversations about performance-intensive features usually go? For developers, it’s often either “no, we can’t do that” or a resigned “ok, I guess we have to do it.” 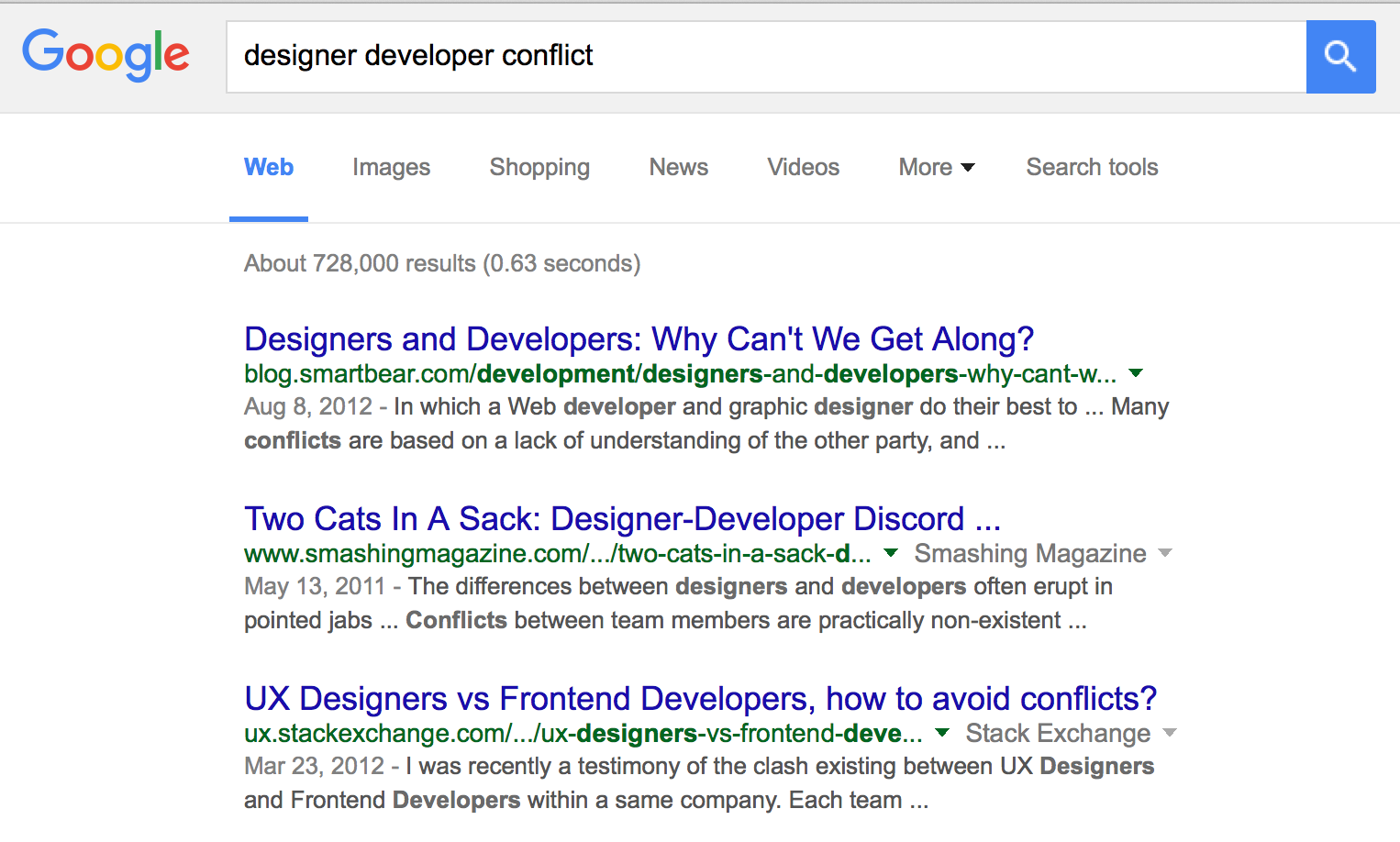 What if, instead of a win-lose scenario between designers and devs, the conversation was framed around a budget? We talk about the inherent tradeoffs between technologies, so why not consider performance tradeoffs in discussions about design?

“But how do I go about setting a performance budget?”, you might ask. Yesenia and Lara made some suggestions:

I’m still working on this, on how to practically establish a performance budget on the job. I don’t have access to my competitors’ product, so for now I can only set the goal as arbitrarily better performance.

One thing I will say: everything I’ve said in this blogpost has to be a culture change. Stealing from Lara’s talk, it can’t be all on one individual. You have to establish a culture of performance.

"There should be no performance cops or janitors. It's not sustainable. You need a culture of performance." @lara_hogan #aeaaus