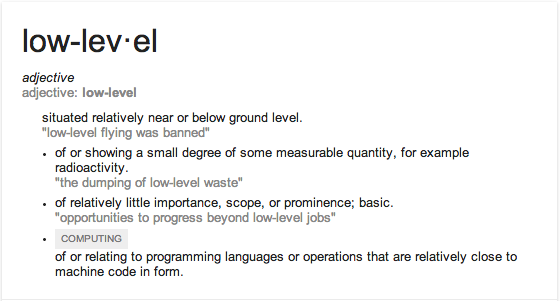 Applying that same logic to testing, this blog post covers the various types of tests for Rails applications, working its way up from low-level unit tests up to high-level acceptance tests, with functional and integration tests in between. Along the way, I’ll reference examples of tests I wrote for a side project: my World Cup tracker.

I won’t get into FactoryGirl in detail, but here I create a factory for the Team model, which I use instead of fixtures as test data for team_spec.rb.

The testing RailsGuide explains, “In Rails, testing the various actions of a single controller is called writing functional tests for that controller. Controllers handle the incoming web requests to your application and eventually respond with a rendered view.” RSpec’s documentation explains “A controller spec is an RSpec wrapper for a Rails functional test.” So functional tests and controller tests are synonymous.

The main purpose of functional tests, as the quote above makes clear, is to ensure that individual controllers handle requests appropriately and render the proper view. This can mean testing the following:

In the following example, I simply test that TeamsController assigns the correct resources (teams) and renders the correct views on get requests.

Depending who you ask, integration tests and acceptance tests are either identical or subtly different. They both test functionality from end-to-end (or close to it) and are both forms of black box testing, but acceptance tests have a customer orientation, whereas integration tests are written by developers for developers. The first five slides of this talk provide a helpful summary.

CodeClimate describes what they call the Rails Testing Pyramid, depicted below:

They write, “Blending unit tests, service-level tests and acceptance tests yields faster test suites that still provide confidence the application is working, and are resistant to incidental breakage. As you develop, take care to prune tests that are not pulling their weight. When you fix a bug, implement your regression test at the lowest possible level. Over time, keep an eye on the ratio between the counts of each type of test, as well as the time of your acceptance test suite.”

In the case of the Team resource in my World Cup app, my ratio was 1 integration test:3 functional tests:5 unit tests—a perfectly pyramidal ratio if you ask me! Of course, this is a simple example, but it illustrates the goal for a test suite more generally.